Caption Goes Here
Hollywood Casino Aurora’s parent company, PENN Entertainment, Inc., intends to develop a new land-based casino and hotel adjacent to the Chicago Premium Outlets mall, near Exit 119 off I-88, which would replace the current Hollywood Casino Aurora riverboat property. The development, with an estimated budget of $360 million, is expected to include a modern, best-in-class casino and hotel with approximately 900 slots and 50 live table games (including a baccarat room and a poker room), a Barstool Sportsbook with the ability to host popular Barstool personalities and approximately 200 hotel rooms. In addition, the property will feature a full-service spa, high-quality bars and restaurants, approximately 10,000 square feet of meeting areas and an event center. Construction of the new property is expected to begin in late 2023, subject to city and regulatory approval.
Caption Goes Here

A state-of-the-art gaming, hospitality, event and entertainment resort destination, including a best-in-class sports book.  Hospitality will include a four-star quality hotel with approximately 200 rooms, an Italian steakhouse, Asian noodle bar, sports bar, and a variety of other dining options to be announced soon. These amenities were chosen intentionally to create synergies with the outlet mall and drive visitors to Aurora.
The casino and hotel will be LEED (Leadership in Energy and Environmental Design) Certified and will incorporate energy efficient lighting, water conserving toilets, and integrated sink systems for reductions in paper utilization.
Currently, Hollywood Casino has a multi-year agreement sponsoring Paramount and RiverEdge Park, and we expect to expand this relationship as we draw in new casino guests at the improved location.  In addition, we have a long-standing relationship with Aurora Civic Center Authority and are a Marquee Sponsor of Dreamgirls and The Sound of Music, and expect to continue this partnership.
We expect the project to create hundreds of construction jobs, including those in the building trades unions. PENN Entertainment will work with the general contractor to forge partnerships with unions and to identify opportunities for local businesses and minority, women and veteran owned businesses to participate in the construction and procurement process.
The casino currently employs approximately 350 team members, and we expect the new property will employ roughly 700 team members.  This means the new Hollywood Casino Aurora would create approximately 350 new permanent jobs in the City of Aurora.  We also plan to host job fairs in Aurora for these career oppurtunities.
Caption Goes Here

A few years ago the University of Massachusetts Amherst conducted the most robust independent study in decades on the effects of gaming on crime rates, traffic, responsible gaming and economic development to communities who host gaming facilities and the surrounding environs. They found there to be no significant link between the presence of a casino and an increase in crime.

An additional study by Drexel University and Temple University criminologists examined 96 months of crime data in Philadelphia after a casino opened and found “no evidence” of “a significantly detrimental effect on the immediate neighborhood in terms of violent street felonies, vehicle crime, residential burglary or drug crimes.” 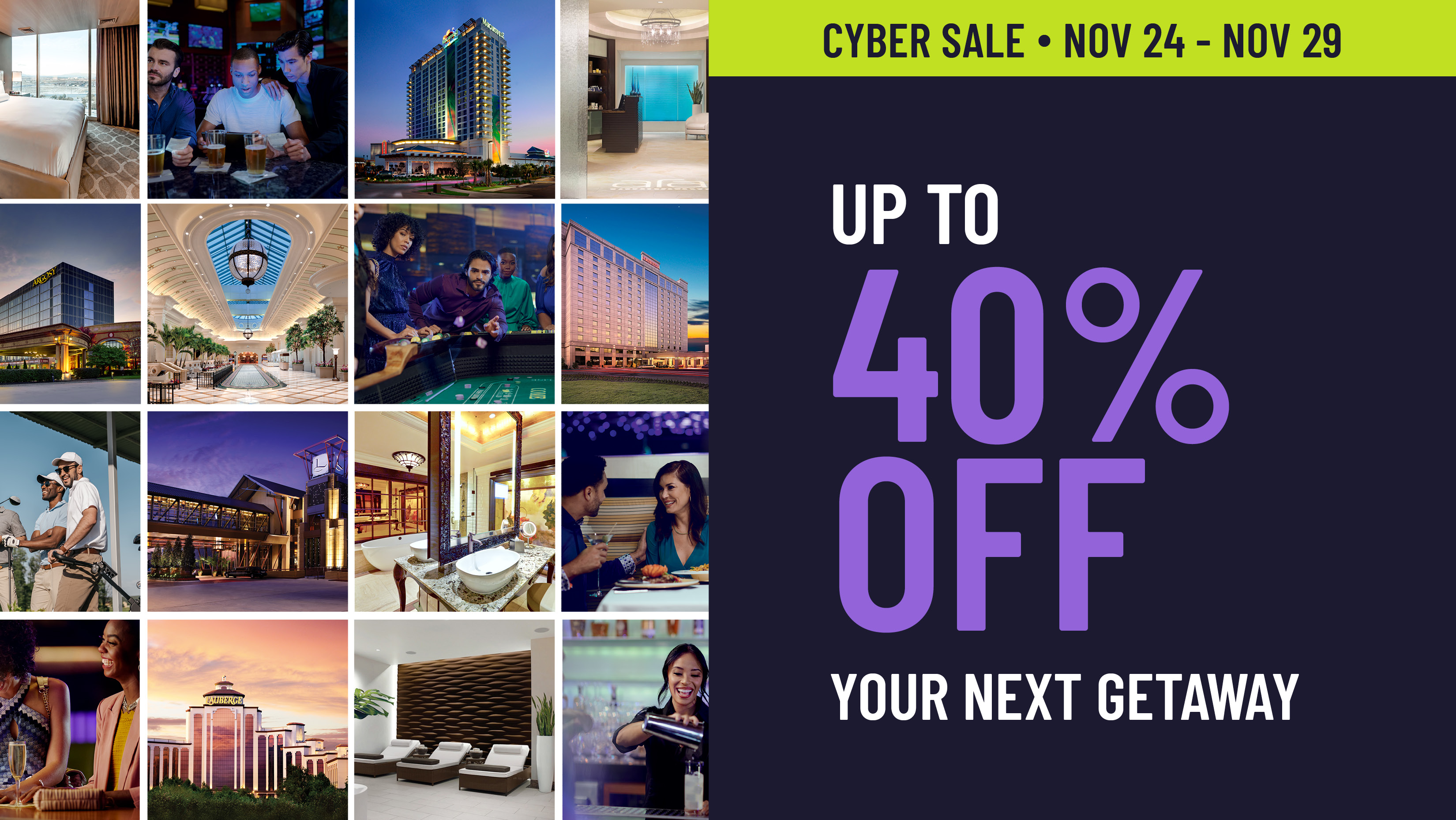